To top
Black History Month: Fashion Icons That Stand the Test of Time February is Black History Month and, in its honor, we are dishing on iconic figures in fashion whose reputation and contributions remain pivotal. From designers to journalists to models, their careers tell an impressive story that is inspiring and memorable. Take a moment to learn more about these individuals who have played an important role in not just Black history, but fashion history at large. You may know him by this trademark robes and capes, but André Leon Talley was so much more than a fashionisto. After discovering Vogue Magazine at the age of 10, his love for fashion was uncovered and he would grow up to become an editor-at-large for the same publication, among others. In addition, he was a best-selling author, stylist, and radio and TV personality best known for his role as a judge on America’s Next Top Model. He spent his entire career advocating for diversity in fashion, paving the way for other diverse individuals to follow in his footsteps and create a more inclusive industry. For more on his life and career, we recommend streaming the documentary The Gospel According to André or reading his book, The Chiffon Trenches: A Memoir. Pat’s iconic modeling career began in 1966 at the age of 16 when she was discovered by a Vogue fashion editor while waiting for the subway. Although her original aspirations were to become a fashion designer, her discovery led her to becoming the world’s first Black supermodel, as well as the first Black model to appear in the cover of Vogue. Her long-standing career of both print and runway modeling have given her the opportunity to work with nearly every fashion house and she has modeled during Fashion Week as recently as 2019 where she walked for both Nicole Miller and Chiara Boni. We recommend reading her memoir, Walking with the Muses for more details on her fascinating and inspiring life. You may not recognize his name at first glance, but his clothing line FUBU (For Us By Us) will certainly ring a bell. It was in his role as the co-founder and Vice President of this clothing line that he was able to make urban culture mainstream and reinforce the streetwear style’s rightful place in the fashion industry. With an innate ability to predict trends, J. continues to impact the fashion industry with the latest styles, while his entrepreneurial and philanthropic nature leave lasting effects on the community. With more than 25 years of experience, 10 industry awards, 100,000 customers and two published books, it’s no wonder he made our list of fashion icons to celebrate this month. Want to be inspired? Check out his books Money Makes Me Crazy and Building an Empire! After escaping war-torn Sudan with her family, supermodel Alek Wek enrolled in London College of Fashion and was later discovered at a market by a modeling scout in 1995. Her career quickly took off and within the first two years she appeared in music videos for both Tina Turner and Janet Jackson, was named ‘Model of the Year’ by MTV, and was the first Black model to appear on the cover of Elle Magazine. At the time she entered the industry, dark-skinned models were rare in high fashion and her presence would ultimately help change the perception of beauty for all.

What other Black fashion icons are you paying tribute to this month? Tell us on social media to spread the word! 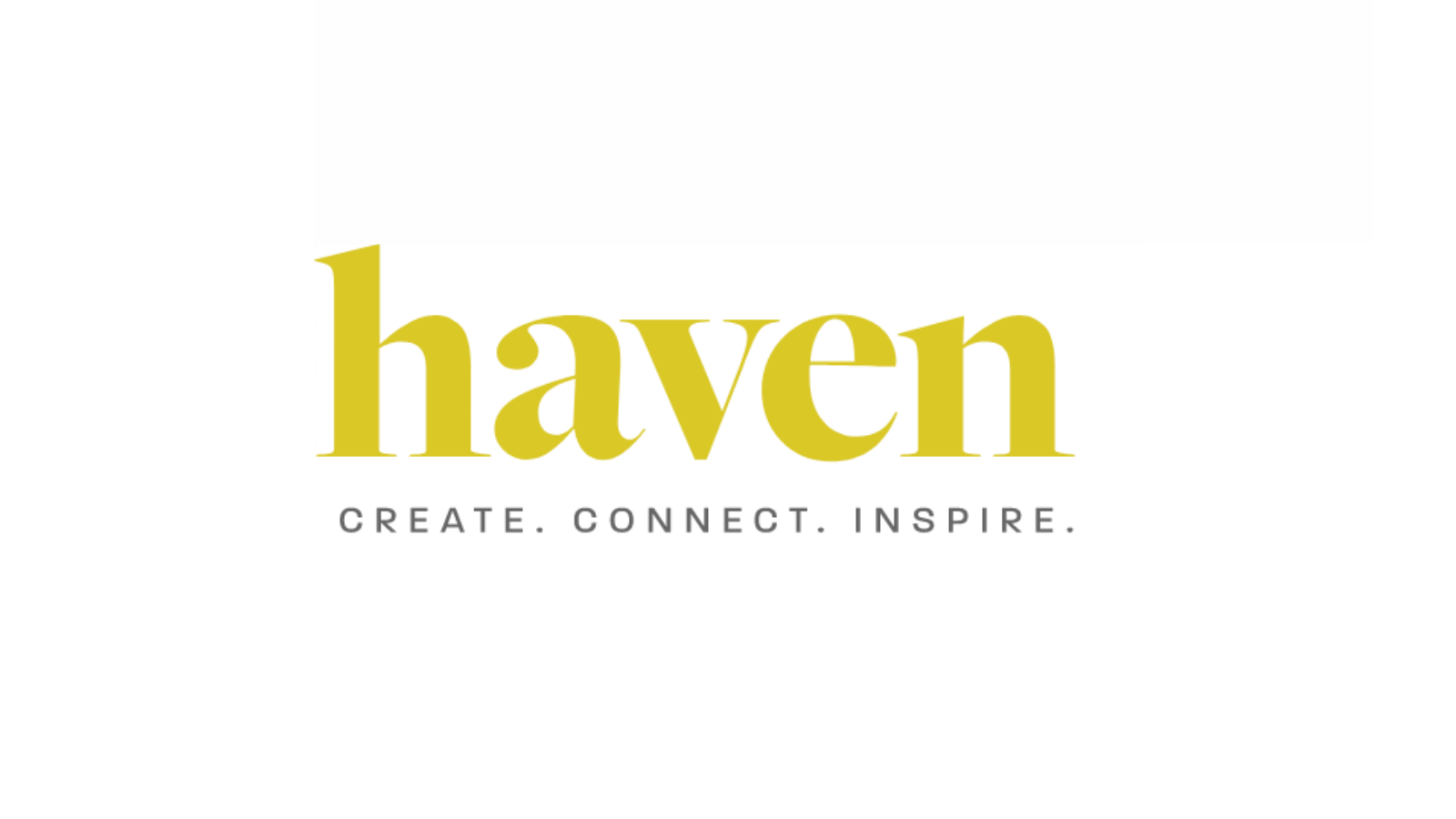 Leaving a Footprint: An Interview with Etu Evans